Good morning readers! I have some very exciting giveaway news! But first, a short election story:

4 years ago today, my then-3-year-old godson ran up to me with excitement in his eyes, “Auntie Chrissy Auntie Chrissy! Rock Obama won! Rock Obama won!” My cousin, Rachel, had tried and succeeded in explaining to Little A that this was a big deal. It was historic. Our first black president. A dem president after 8 years of you-know-who. A young president. And a Chicago man to boot. This year proved to be another historic election: Marriage equality on the ballot in 4 states, Tammy Baldwin of Wisconsin will become the first openly gay senator, Hawaiian Representative Mazie Hirono will become the first Asian-American woman in the Senate, and in my own home district, Tammy Duckworth will become the first disabled woman in the House. Mad props to our country for fighting for the rights of the vag. I hope someone explained to Todd Akin and Richard Mourdock that rape is bad and you just can’t spin that any other way.

As many of you may know, I’m kind of a gamer nerd. I fell into the world of gaming officially upon meeting Brian and learning about all of the SWEET games out there…and going to Gen Con…and sometimes kicking ass at games (and sometimes losing horribly because my boyfriend refuses to help me in games and sometimes aims to destroy me… ) While I don’t particularly enjoy Scattergories, I’m a Scrabble evil genius, and even as a  kid, I always wanted to play Life. So games: Kinda my thing… 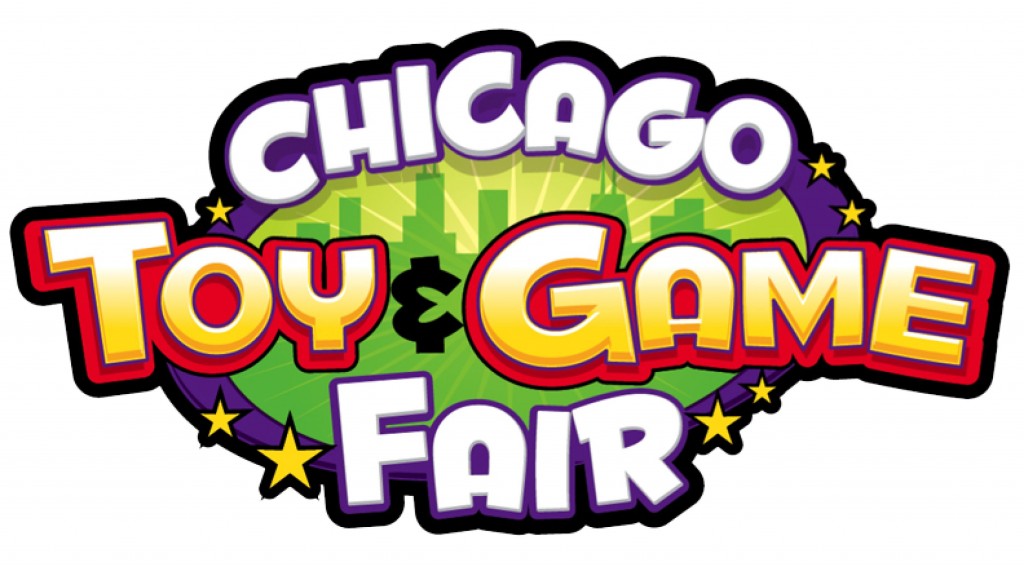 I’ll be attending the Chicago Toy & Game Fair on November 17 & 18 and I want you to join me! Okay, I mean maybe we’ll get to meet and shake hands and kiss babies, and if you’re really lucky, we might hang out for a few minutes… (Hey, I’m getting ping-back spam now–I’m almost famous!)

The 10th anniversary of this huge gamer paradise is bound to be an event you don’t want to miss. With events and toys for kids of all ages, the Chicago Toy & Game Fair is the largest toy and game show in the country. Located inside Navy Pier’s exhibit hall A, you’ll get to play with giant sized Perplexus and Bananagrams (SO fun), participate in free game tournaments, meet & greet with top game inventors, and so much more.

Luckily for you, I’ve been given a couple of family passes to giveaway so that YOU can attend this fabulous event full of games, toys, games, and more games! Fun for the whole family! All you have to do to enter the giveaway is leave a comment below. Tell me a funny game story or why you want to go to ChiTAG. I’ll be giving away one family pass on Friday, November 9 and one family pass on Wednesday, November 14. So keep the comments coming.

If you’re a teacher, librarian, member of the military, a scout in uniform, or under 3, you get in free. On Sunday, November 18, any grandparents also get in free (with their grandchildren in tow–don’t try to go without the kiddos! That’s just mean.) Of course, if you don’t want to win free tickets, you can buy them at the door. Click here for ticket info and a $2 off coupon.

So get excited! I know I am. Maybe I’ll see you there.

To enter the giveaway, leave a comment below with a funny game story or telling me why you want to go to the Toy & Game Fair. It’s that simple.