Today, I’ve rustled up something REALLY special for you guys. I am surrounded by beautiful musical people. I grew up around them and with them. Music has always been something important to me, even if I can’t tell you the name of the song or the band who played it. You bet your ass I’m still singing along to it.

In high school, I met an incredibly talented drummer. The drum line was way more fun than the football players…and usually more interesting.  Really, though…I met several incredibly talented musicians. So, hopefully (if you enjoy this), I’ll be able to continue this spot once a month for several months.

Somewhere in the crowd of teenagers, you’ll find my friend, Chris. Who I invited to Turnabout my senior year. With my mom’s rules about me needing a date for any school dance paired with the previous Homecoming date FLOP, I knew I needed to go with someone who would be ridiculous amounts of fun. A friend that would rock out on the dance floor and not need babysitting. That friend was Chris. I was nervous about asking him (I remember internally panicking and then just…doing it) but he was all like, yep! Which, looking back makes me wonder if someone had already pre-asked him on my behalf in typical high school fashion…

By far the best date I ever had to a school dance, Chris was (still is) awesome. We were both social butterflies, so tearing up the dance floor with all of our different people wasn’t a problem. I recall (and this could be a foggy-it-was-more-than-10-years-ago memory/nostalgia) that we had a pretty fabulous time.

I recently re-connected with Chris to discover that yet another of my amazing classmates was living their musical dream. And I needed to share that will you.

I do hope that you’ll welcome him into our little tribe here. Without further ado, I give you Chris Infusino (as answering questions that I asked of him).

I’m Chris Infusino, and I live life exactly how I wish to live it. I’m a professional drummer, currently in the band The Vim Dicta, living in Los Angeles, CA. Also worked as a session drummer in Chicago, Nashville, and most recently, New York City. I’m also a classic car nut, machinist, carpenter, engine builder, and professional ice cream tester. 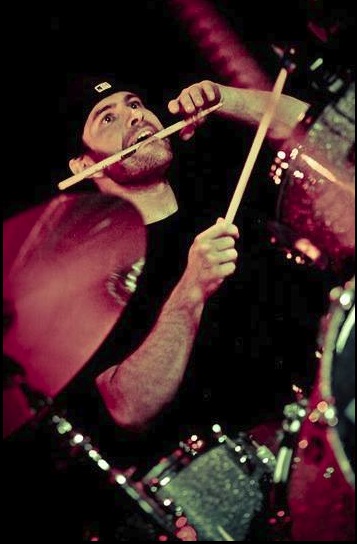 I play pretty much anything one can hit…so versatile percussionist? I mostly play big ass rock & roll drums though, and is how I make my living. I do sing…and not just in the shower. I’ve been playing for 18 years. I’ve literally played all over the states, and also did a USO tour in the Middle East back in ’09.

So many stories to tell… I’d say playing Carnegie Hall was pretty sweet, doing a record with my current band, The Vim Dicta at Capitol Records Studios was off the hook!! Recording on Dr. John’s record in New York City. Playing festivals in front of 50,000 people….it’s all pretty amazing. I love my job! I JUST started writing with my band, The Vim Dicta.

Routines or rituals: I don’t “practice” drums too much anymore…I’m always playing with my band, The Vim Dicta or with friends! 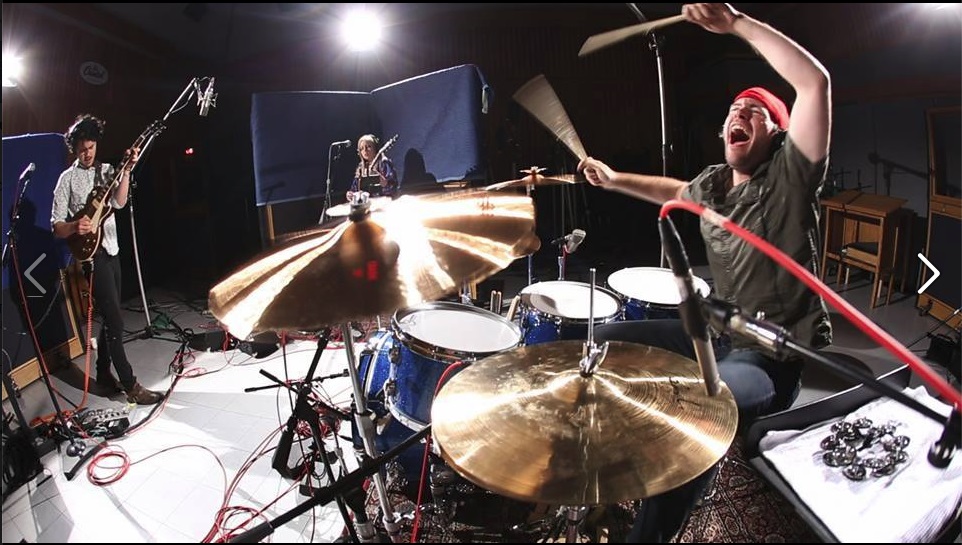 I practice chocolate consumption, beer testing, drummer faces that don’t make me look like a dumb ass (if that’s possible) and letting life carry me where it will without any expectation of the future….OH, and I practice never EVER, EVER, EVER having to wear a suit…unless it’s a funky sexy one for the Grammy’s or something… 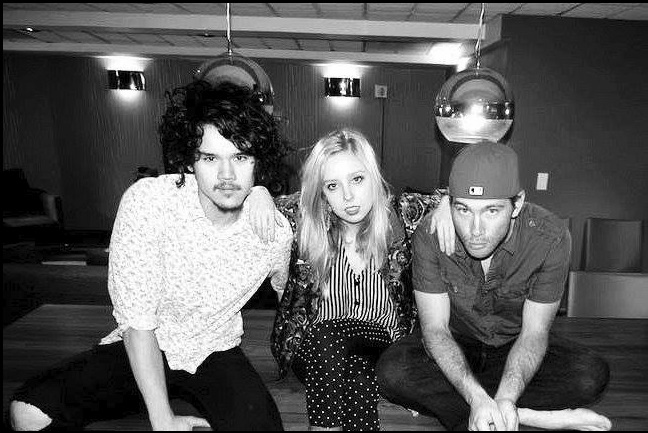 Musical Influences: My parents (Mom is a singer, Dad a drummer) Fave musicians, anyone, man or woman, that can move me and make me smile and dance.

Other influences: The world around me.

Success in the musical world or in general: Finding true friends, and getting to spend time or make music with them. I happy dance EVERYWHERE!! It spreads good juju to the masses!!

The moment: I was 16. Started getting asked to play in bands, also I was practicing like 8 hours a day, and saying “F*ck You” to homework…pretty much knew then I had to do this.

On a side note, thank you to my parents, guidance counselor, and the few teachers who believed in me enough to get my ass in gear so I could move on, and live my life.

What do I hope to communicate through music? Good juju and the want for women to do sexy interpretive dances…

Ultimate Plan: To never have a plan. I’m exactly where I need to be.

Want to connect with Chris and hear more music from The Vim Dicta? 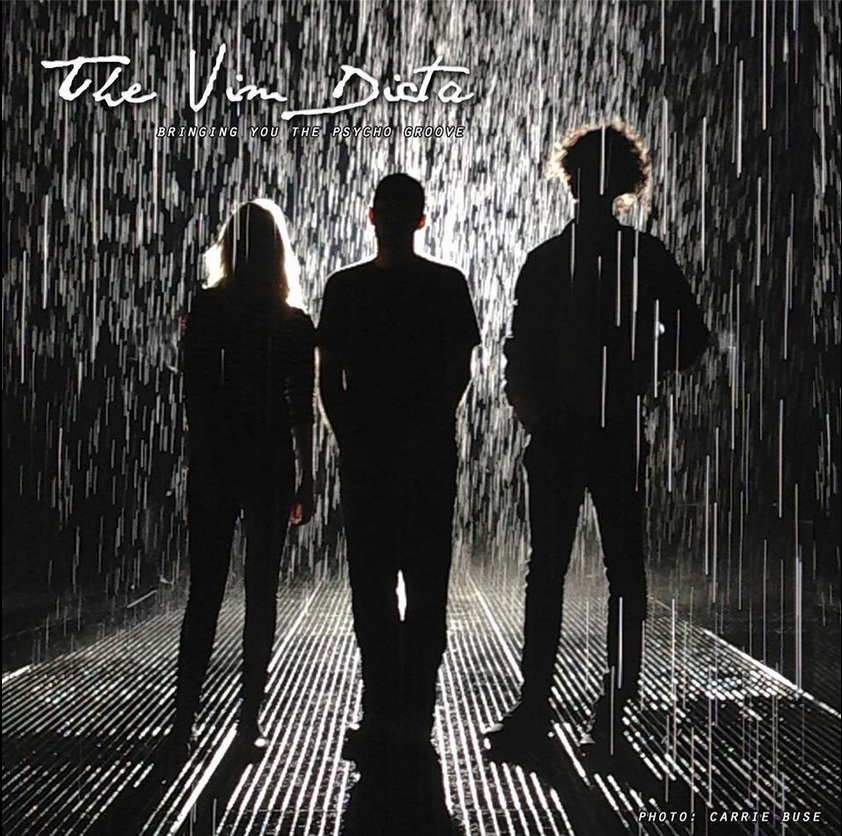 Pretty cool cat, am I right?