Chesh: The Untold Story and Why Disney Thinks I’m a Villain

I’ve got a very special guest post today brought to you by a random Facebook conversation and a classy group of bloggers. You’re welcome. I think.

Greetings. You may know me as Chesh or The Cheshire Cat. Recently, I’ve been seen consorting with a slew of Disney villains in the Monopoly world, and honestly, I’d like to speak on my behalf. 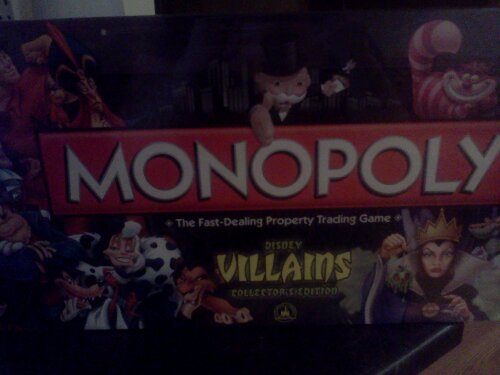 It’s hard to fit in with this Disney world. There’s not a lot of room for the morally gray. You’re either a princess or a villain. There’s very little in-between. Even Alice gets honorary princess status among those other hoity toity teens.

I liked Alice. She was silly and irresponsible. It was especially fun to play with her in the presence of the Red Queen. But now, she’s a princess (of sorts), and I’m a villain.

I’ll admit it. I’m a trickster. A prankster, at best. I’ve never done much wrong. Nobody’s perfect. And yes, I am quite mad. But I’m not angry. Or even crazy. And most certainly not a villain.

I’m just tricky. I like to have a little fun every now and then. Sure, I’ve got a cynical side, but doesn’t everyone?

A few years back, I tried hanging out with The Sinister Cat Club, but they didn’t like my style. Those Siamese cats couldn’t handle my disappearing act. It was quite amusing, really. One would see my tail and the other would see my grin…they’d each pounce and *poof* they’d be pouncing on each other without even noticing that I was laughing on the other side of the room.

So I went to find Alice. She was having her nails done with Jasmine. I thought this would the perfect opportunity to acquaint myself with Rajah and Dinah. Rajah was alright, albeit a little whiny, but Dinah was insufferable.

Luckily, that little monkey with the hat (his name escapes me) was there to make me laugh. Until I stole his little hat. Then, some genie came after me with little regard for my disassembled body. He grabbed my tail, eyes and grin and tossed me out of the salon so fast, I didn’t even know what was happening.

So I don’t fit with the villains. And I don’t fit in with the princesses. I decided to come to the real world and hang out with some real life bloggers, instead. That Quirky Chrissy and Words for Worms Katie are the bee’s knees, in my book. Who needs Disney, anyway? 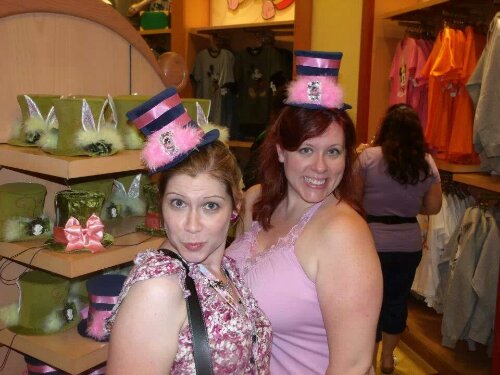