For pretty much my whole life, I’ve ignored warning labels. I’m completely accident prone and have been known to injure myself in the most bizarre of ways, so it makes perfect sense that I should live in such a beautiful lala land and ignore warnings.

If you have any aversion to discussion of cuts on skin, consider this your warning label. The rest of you may find some humor in it. I sure did. 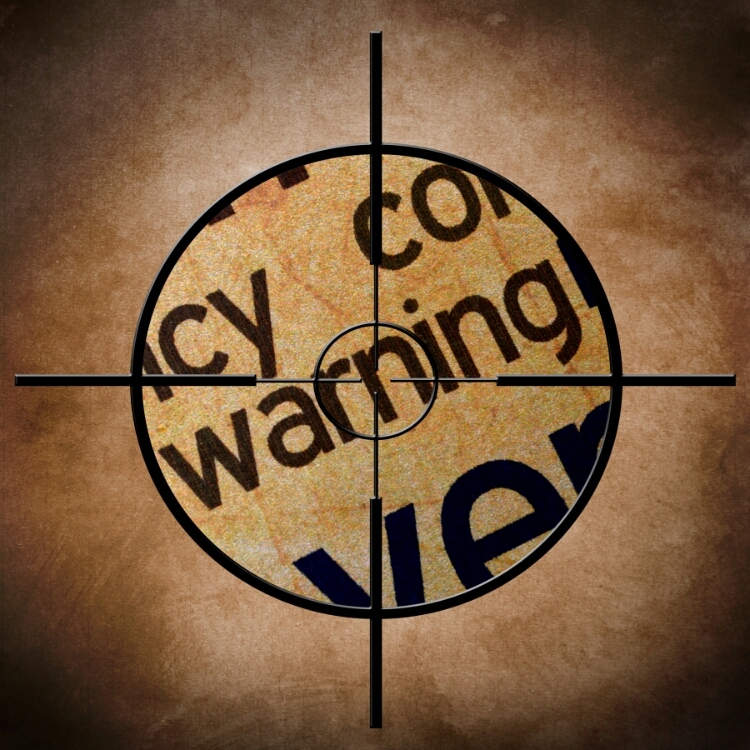 A few nights ago, I was sitting on the couch in one of the few comfortable positions I have, when I reached back to scratch an itch. It was in this brief moment that I realized I had some grievous malady on my lower back that I didn’t recall before. I yelped in pain and when I pulled my hand back, I took a piece of skin with me.

At first, I thought it was just a weird scratch. Maybe I scratched a back zit or something.  And so I did what any normal person would do. I stood up and tried to take a picture of it so I could see what was going on.

I reached back, tenderly sliding my hand  along my lower back for fear that I would brush against the cut too hard. I quickly realized that this cut was not on my lower back, but instead on my upper left butt cheek.

How the fuck did I cut my butt?

So there I was with my pants around my knees and my underwear pulled down  under my ass, trying to take a picture of my butt cheek to see what was the matter, when Brian appeared at the top of the stairs. He had heard me yelp a few times and figured I was trying to do something I shouldn’t with my injured back.

Oh, perfect. I need your help.

After nearly five years together, he has long since stopped asking what weird thing I’m doing and instead asks what happened or how can he help.

I told him I was trying to take a picture, and as he came closer, he noted the red spot on my back…by touching it. The bloodcurdling scream might have been overkill, but holy crap was that painful as fuck.

He jumped back, unaware of what was going on. I handed him my phone and told him to take a picture.

Well, it hurts like a motherfucker. I can’t believe you just touched it with your nail like that.

“That wasn’t my nail. It was just my finger.” He rebutted. And then added, “It looks like skin is peeled away–”

I know. I got a piece of skin when I scratched my ass.

Did you have a blister? Could it be all allergic reaction from your jeans?

I had already considered my metal allergy, and knew it wasn’t that, but a blister totally sounded right. I thought about what I had done in the last day or two that could create a blister. Had I pinched myself sitting in a chair? On the toilet? Did I walk into something and cut myself recently?  Probably. What was it?  I couldn’t think of anything else…

Until it hit me.

How did you burn your butt–

Remember what I said about warning labels?

Besides, the warning label faded off the heating pad years ago.

So now, I have a burned ass and I can’t heat my lower back until it’s better. At least I can laugh about it, because how many people do you know that would burn their butts with a heating pad?

Have you ever burned yourself with a normal household item? Do you follow or ignore warning labels?