Eat Your Heart Out, Bill Murray

If Groundhog Day were a never-ending loop, I’d make damn sure I learned a few things before I tried to drive Punxatawny Phil and myself off a cliff or stepped in front of a truck. In fact, it’s kind of fun to imagine it all. Not the cliff driving or truck stepping…the learning, people. Like when Billy Boy (well, Phil in the movie) learned how to sculpt ice. So, I thought I’d make a fun little list of the top seven silly little things I’d learn to do on my endless Groundhog Day.

French-braid my own hair
I have yet to master this ridiculously “easy” task. I know there are probably dozens of you who can just do this. Me? I braid pigtails and tie them together in the back to make it look like I know what I’m doing.

Bake cupcakes
Remind me to tell you about fuck-up dip, sometime…fuck-up dip is what I make when I inevitably burn the bottoms of the cupcakes.

Make a turducken
Fine, Brian. I’ll make a fuckin’ turkducken. He’s only been begging for one for the last 4 years, 10 months and 20 days…ish. I figure with a few years of trying, I can make this sucker happen. 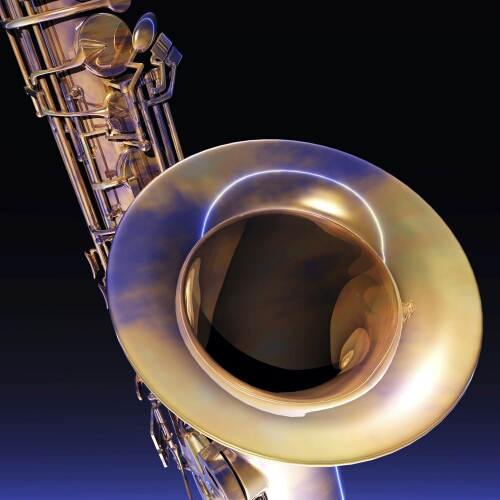 When I was a kid, I wanted to play the sax like Lisa Simpson SO BAD, but my mom wouldn’t let me join the school band. She claims it’s because she thought I would quit after trying it and buying a saxophone,  but after her recent admittance that I loved everything I tried when I was a kid  (ballet, tap, gymnastics, cheerleading, choir), and that shit was expensive,  I realize she was just afraid I’d become a band nerd. (Side note: I hated boys’ baseball. I used to lie to my friends and say I had a different cheer team practice when I went to baseball.) To be fair, I ended up being a band groupie,  hanging out with the drumline and dating a tuba player, so there was that.

Code websites
This has long been on my bucket list, but I just keep pushing it off. I would love to just spend dozens of my repeating days learning how to speak code. At least enough to let me fuck around with my own website, and preferably enough to allow me to make money fucking around with other people’s websites.

Yoga arm balances
I am dying to figure out this one little yoga trick that everyone claims is so so easy, but I’m terrified of even trying. This shit looks scary and hard. But with endless timeon my hand, I could totally handle it. 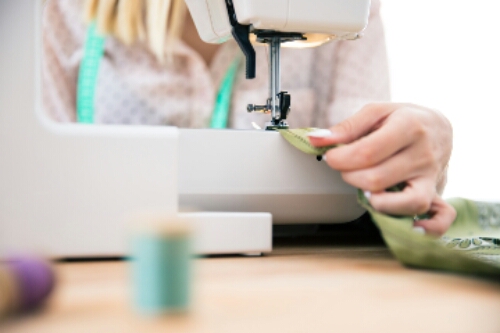 I love making my own Halloween costumes, but I’m pretty much stuck with anything I can hot glue or staple. This still bodes pretty well for me, but it would be fucking awesome if I could sew my own dresses and shit. I mean with a sewing machine and everything. How awesome would that be?

What would you do with all that time?