The Fucks Are Flying Today. Get it Together. 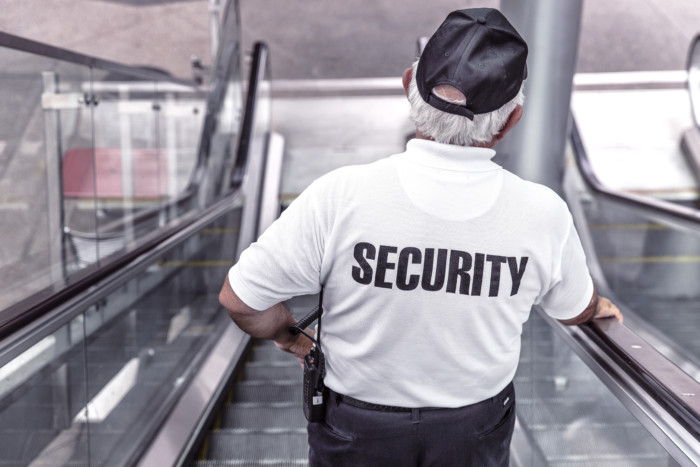 I’m pissed. I’m sick with disgust. And fuck if I don’t need to let a dozen plus F-bombs fly right now.

The right to bear arms does not mean you have to give free reign to anyone in the country with a motherfucking heartbeat.

You need a license to drive a fucking car, and if you screw up, it takes a lot of work, and a lot of money, to get it back.

You need to jump through hoops of fire to adopt children whose parents didn’t want or couldn’t raise them.

Want to buy alcohol? You sure as fuck better have an ID on you, even if you could easily pass for the parent of a 12-year-old.

Need Claritin D at your doctor’s insistence because you are hella allergic to everything? Fuck you. You better sign your life away and hit up the pharmacy once a week to get your fix, because a couple of assholes used it and a shit load of other ingredients to make a drug that only harms THEMSELVES.

Want to travel to Canada? Better get a passport. Oh don’t forget, it takes months to acquire one of these documents.

If you’re planning on rescuing a dog, you better prove you’re going to be able to take care of it and keep it and other people safe.

Want to get on a plane to see your mother, father, aunt or uncle? You better not even think of bringing a bottle of water or a pair of fucking nail clippers with the sharp (and oh so dangerous) file inside it.

Teachers. Aids. Anyone who works with children is required to have a background check.

But guns? Ehhh, let’s just give that shit away. No big deal. What’s the worst that could happen?

Hate crimes. Terrorism. Mass Shootings. I don’t care what the everliving fuck you call it. DO SOMETHING ABOUT IT.

What? You think it’s okay to throw away someone’s prescription shampoo before boarding a plane, but it’s not okay to make someone get a background check before buying a DEADLY WEAPON?

What the fuck is wrong with our system?

America needs to quit hiding behind laws written two hundred and thirty years ago before automatic weapons had the power to kill multiple fucking people with a single shot. More people died of disease in The Revolutionary War than from gunshot wounds. I doubt that would be the case today. Unless they needed Sudafed.