The story of train nemesis

Today is the second day without my train nemesis. She’s gone forever. I know this because I was listening to her conversation on Monday, as I tend to do in close quarters with strangers, and she told some new guy that she was donezo and then again when she told my favorite conductor. Of course, I had already noticed she was using a ten-ride instead of a monthly, so I was suspicious that she would no longer be a regular.

Today is my train nemesis’s last day. I don’t know whether to grieve the loss of train nemesis or jump for joy that I won’t get dirty looks.

My relationship with Train Nemesis wasn’t long lived, but important enough that I feel the need to eulogize her existence in my life. 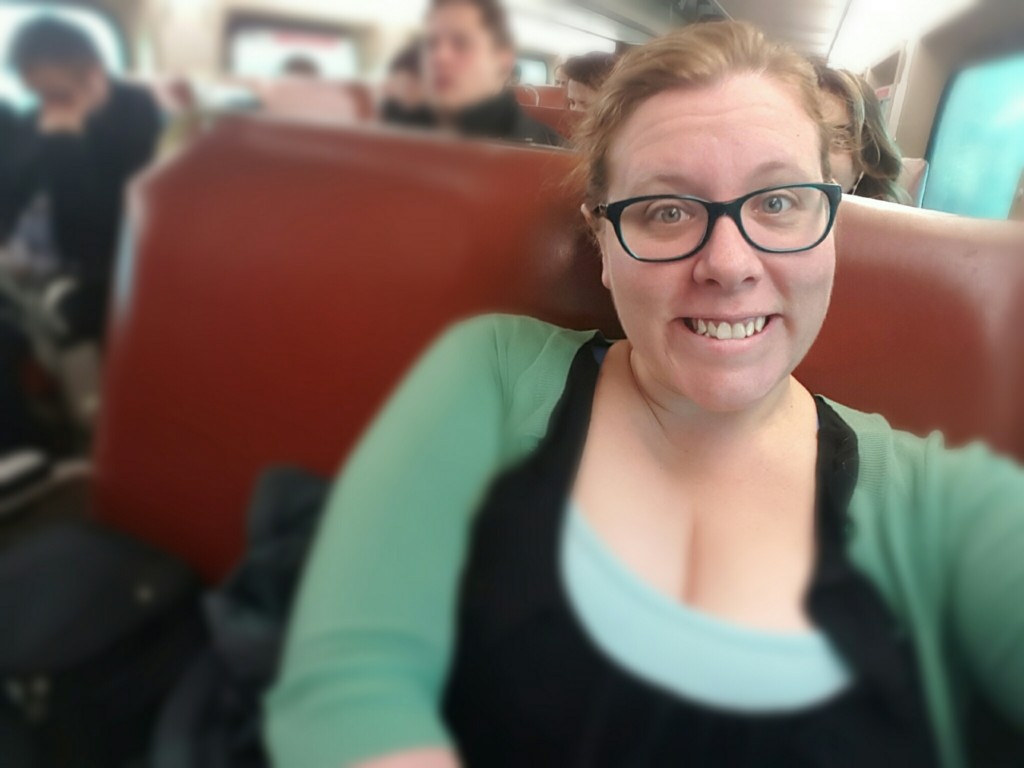 The backstory: Brian and I take the train together. Since our first train line back in Downers Grove, we’ve always appreciated the double seats that face each other. We usually get a little extra space and we look at look at each other should we decide to converse. 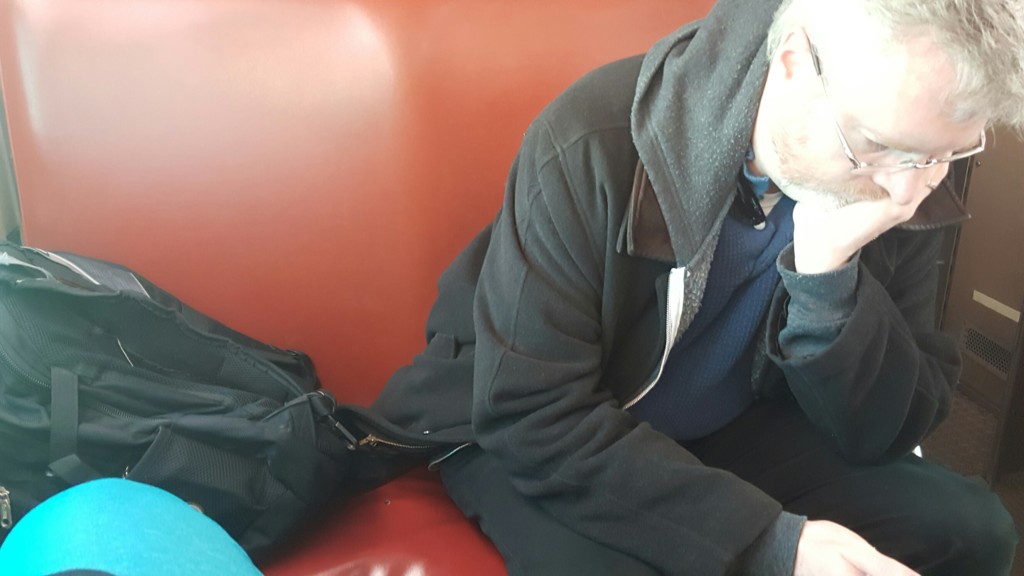 Occasionally, though, the train will become overcrowded, someone will try to sit down next to me and across from Brian, and I’ll walk away from the seat.

The first time this lady demanded to sit down, I got up and walked away, giving her my seat. Brian says I’ve done this with a smidge of an attitude,  but I am tired and grouchy in the morning. And okay fine, irritated that anyone thinks these four seaters are designed for more than two adults. Also, my mama didn’t teach me the words, “excuse me,” “please,” and “thank you” for nothin’.

Now, this has happened with a few people prior to and after my first encounter with Train Nemesis. It’s rare, and I just deal with it. Each time, I get up and walk away. Sometimes,  I set in the train vestibule, which I used to do in the mornings back on the Downers Grove line. Sometimes, I sit on the stairs. Sometimes, I’ll just go find another seat.

It was January 2017 when I realized this lady wasn’t playing. She was miserable, and she was going to enjoy judging the fuck out of me.

She was the ringleader of the ladies who gossip about the horrible girl who gets up and switches seats so she doesn’t have to be uncomfortable or, worse, hurts her back in the process.

The first time I heard her talking about me, Brian was sitting in the seat across from her. She was talking to some other women about me, but I couldn’t quite hear her. According to my intel, she was snottily talking about how I do it all the time and what in the world is wrong with me? How could I possibly expect to not share the seat?

The second time it happened, I had moved two seats back on the train, and I watched her as she spoke about me with such vitriole. She laughed as she thought about me sitting on the stairs and not having a seat, because I was so stupid and didn’t like to share.

Some ladies on the train are talking about me. Apparently, they don’t realize I’m sitting right in front of them. Taking action suggestions.

I wanted to cry, but I tweeted instead. She was so mean about it, loudly proclaiming what a horrible person I was, that I considered switching trains. But I decided that the next time it happened I would tell her how mean she was behaving.

And instead of there being a next time, she’s gone.

Of course, she did have the occasional redeeming qualities. Her sense of holiday style was not unlike the one I plan to exhibit in my sixties.

My train nemesis is wearing Valentine’s Day socks, and I hate her a little less today.

So here’s to you, Nemesis. You were a meanish lady, but you might sort of be missed on this train, if only for the fodder.