This past weekend, Brian and I babysat our 7-week old niece overnight for the first time. 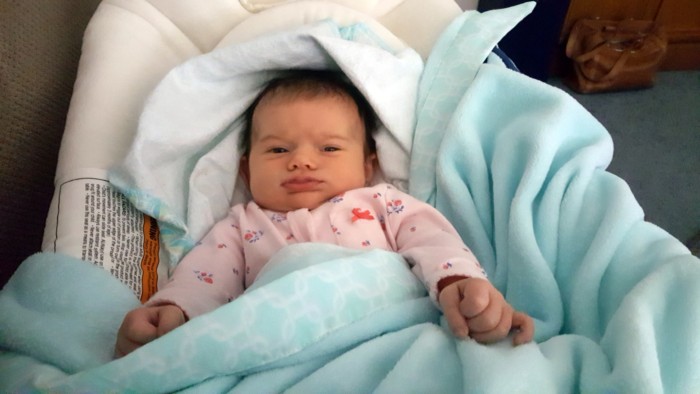 Of course, we planned for reinforcements because we’re not crazy, especially since Brian has never been responsible for a child, ever. And it’s been a long time since I’ve even watched a baby.

I invited my cousin and her 3 kiddos (you’ve met them all before in the ridiculously adorable photos of my wedding party and the letter I wrote to my godson, which feels like a lifetime ago) to come play with us. It wasn’t a hard sell because we’re all in love with the little nugget, especially A and Sassafras. 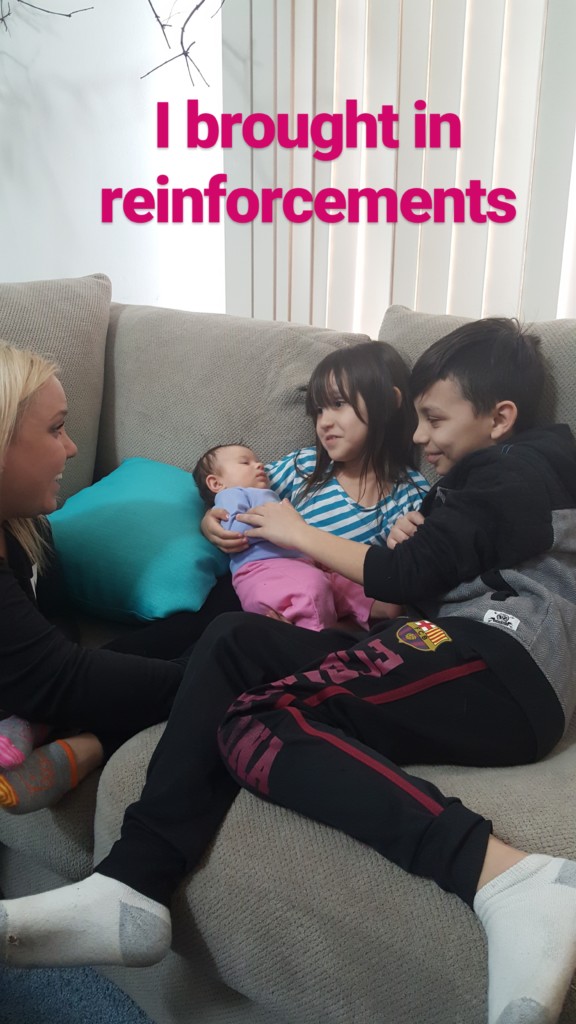 So they came over and hung out, fighting over who got to hold her. Everyone got a turn at least once. 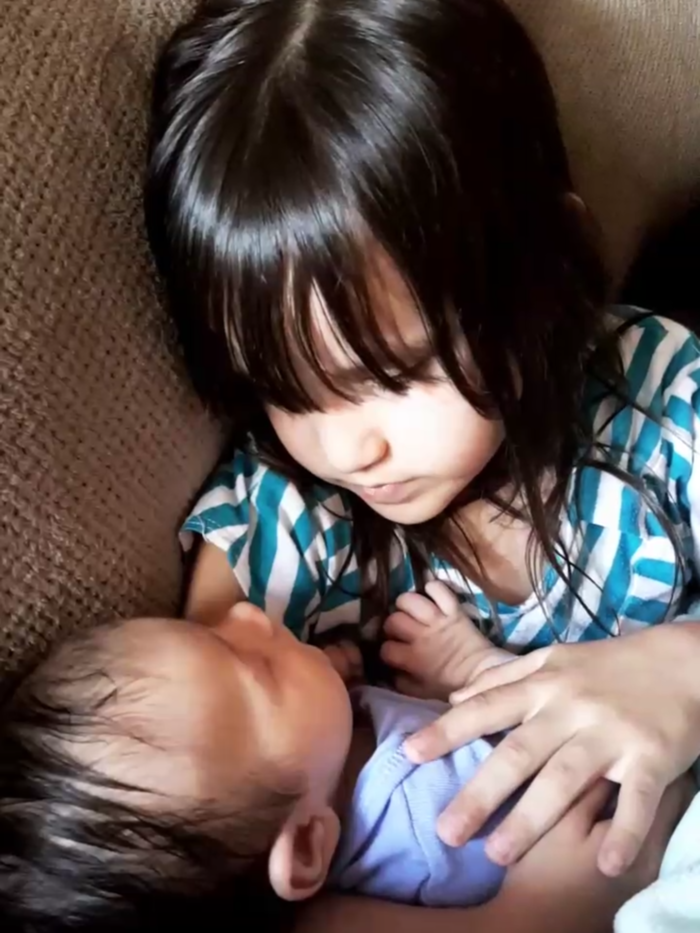 When the Little Guy, my ring bearer, walked in, he asked, “Where is everybody? Are they outside? Why’s everybody outside?”

He’s so used to coming to parties at our house that he wasn’t sure how to handle just the 7 of us, as if that were a small number. He kept looking for his grandparents and my parents and other kids, asking when everybody else was coming. Sorry kid, it’s just us. 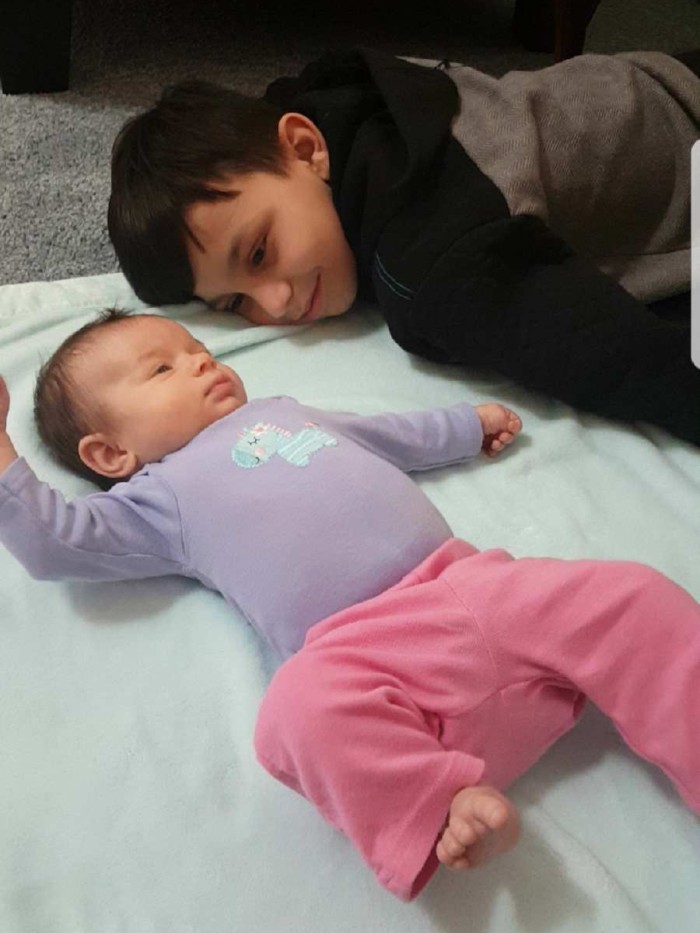 We played and snuggled the baby. My cousin taught Brian how to change a diaper. We watched some toons and ate pizza. We even let the Little Guy hold her for like a minute. 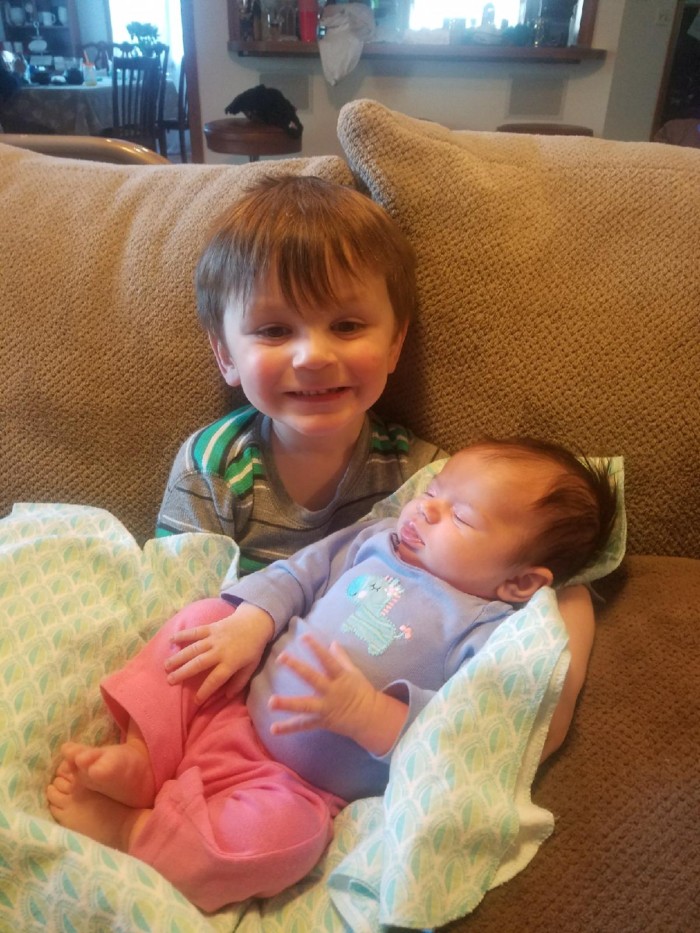 And then our reinforcements left. And for us, it was kind of like, “Where is everybody?” Because we were it.

We were on our own for the night shift. Here are a few things we learned about babies from our one-time stint:

They are adorable. Every goofy almost smile. Every tiny hand grasp. Every snippet of tongue she sticks out at you. Totally precious.

They are sassy AF. Apparently, this one only likes to poop in a clean diaper. So you change her diaper, and boom. She’s messed that shit up good. Literally.

They are terrifying. Both Brian and I checked on her several times to make sure she was breathing. Because apparently that’s a thing you do when there’s an infant asleep in your house.

They are keeping Google in business. I can’t tell you how many times I googled if something was normal or how to do something. Where the fuck was Google when I was babysitting in high school?

They are exhausting. Even though she’s just a baby. And even though she only woke up once in the middle of the night and then again early in the morning, we were absolutely beat to hell the next day.

They are loved. Man, if you could see the three children fighting over her, you wouldn’t believe it. It was almost as bad as their mom and I fighting over the last hunk of cheese. And you KNOW that’s serious business. 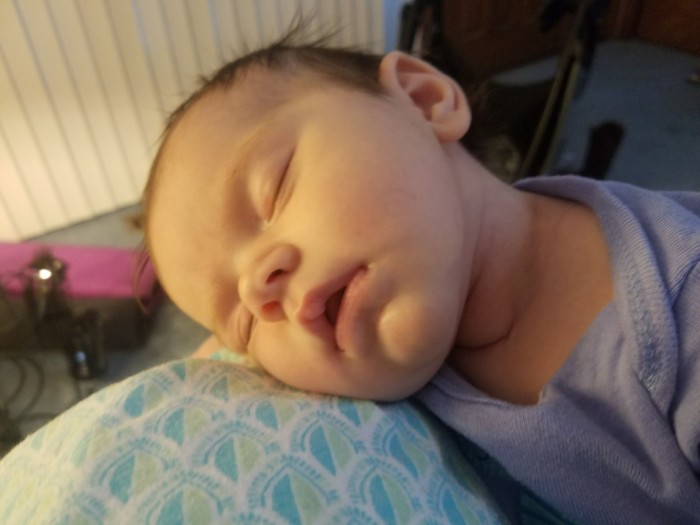 Tell me friends, what do you know about babies? Now that my brother has a child who he and his lady entrust with me, I need to know everything.