It’s almost October, and my Halloween excitement is growing. I’ve started pumping myself up with movies and TV shows that either scare me or get me thinking about Halloween. Now that it’s practically October 1, I feel as though I can totally start going Halloweenie on you and not just Brian (who may be distressed that Halloween threw up all over our front room). 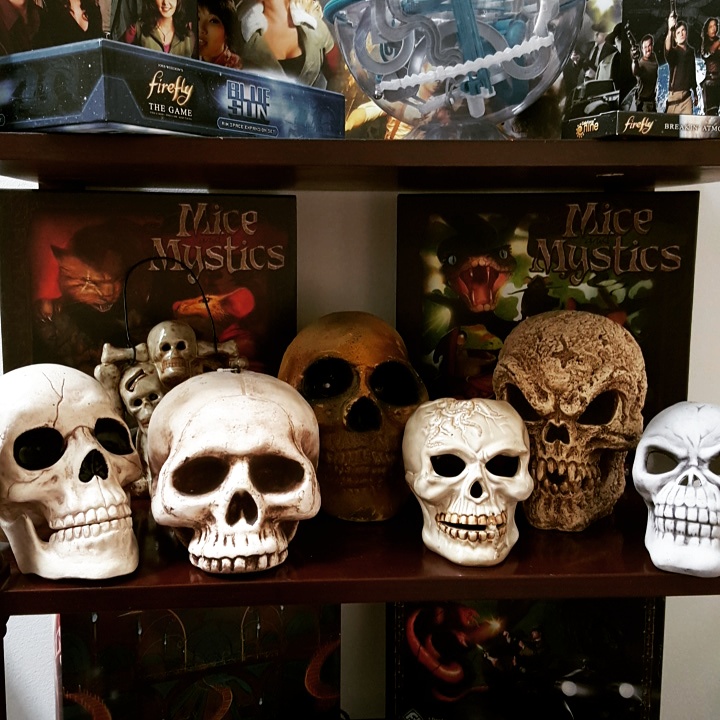 Last weekend, one of my best friends was in town and we watched The Adams Family on Netflix to get some ideas flowing for Halloween decor, creepy snacks and an overall ambiance of spooky goodness (with a big heaping side of laughter). Other than pointing out my need for an organ and a tall creepy guy named Lurch to wield it and the distinct possibility that I could be Cousin It for Halloween, we didn’t really gather any useful information…but we did laugh like it was 1994. I forgot how funny it was!

In this vein, I thought it would be fun to share with you my top Halloween movies streaming on Netflix to watch next month to keep you in the Halloween mood all season long! 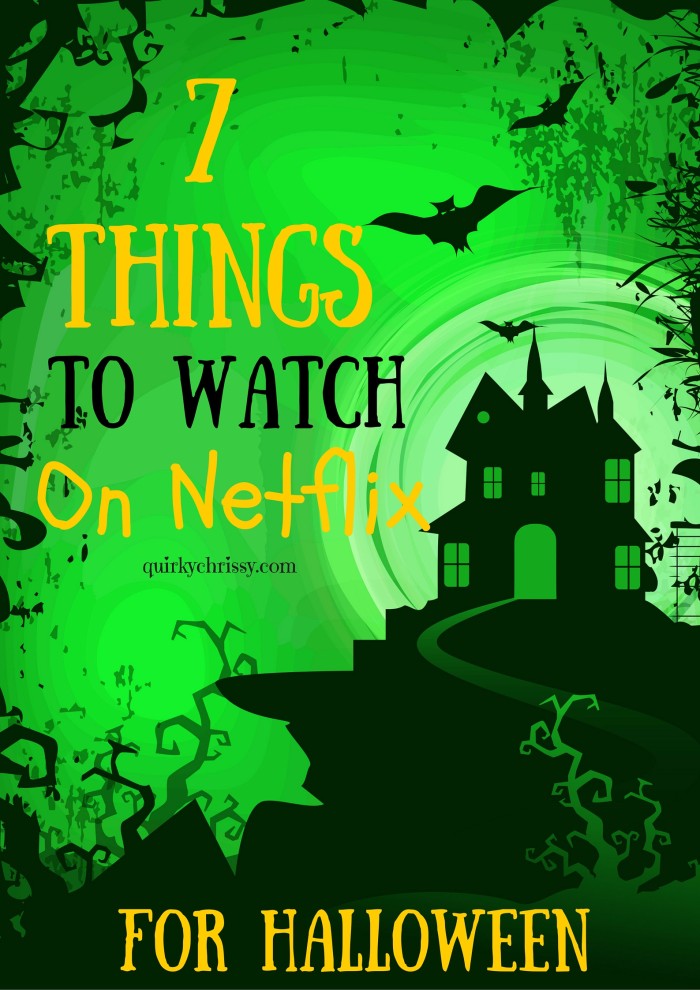 A Nightmare on Elm Street

The original Wes Craven Nightmare, Freddie Krueger haunted my dreams from a young age when I used to watch horror movies with my best friend at her grandparents’ house. We’d order a Little Caesars pepperoni pizza and curl up on a couch, waiting for Freddy to get us…Did I mention her grandpa’s Freddy Krueger costume?

What’s a Halloween movie list without a little Stephen King to rev you up? This creepy flick about animals that come back to life still terrifies me…but not as much as it scared the crap out of a girl I used to babysit. I babysat her and her toddler cousin, who happened to look just like Gage…And so  I may have been just twisted enough to teach him to tell her, “I played with Chrissy and I played with mommy. And now I want to play with you.” She was terrified (probably because I let her watch Pet Cemetery in the first place).

The Nightmare Before Christmas

You guys know how I feel about this movie. I made a Sally Halloween costume, I’ve painted my nails to match Sally Skellington’s dress…it’s kind of an obsession. We watch this two to three times a year – Halloween, Christmas, and somewhere in the middle when we’re missing the Halloween Christmas joy.

If you’ve never seen The Walking Dead, my recommendation is to watch the first season DEFINITELY, and possibly the second season…and then just pretend the rest of the show never happened. It’s better that way. I promise.

If you want to watch something truly horrifyingly bad, might I suggest Teeth. This movie is about a vagina with teeth. That’s all I really need to say. If that’s not enough to pique your interest, you’re probably better off.

Remember when I wrote an apology to Cary Elwes? I still love him, even in this twisted movie. After watching this in college, I left my friend’s apartment and turned every light on and opened every closet door. Just in case.

I figured it would be best to honor Wes Craven by bringing it back around to him. Less scary, and more aware of its own genre, this movie is ripe with clever lines and fun plot twists. In high school,  this was a super quotable flick that we watched over and over.

If none of these flicks tickle your interest, you can always watch one of my favorite bad horror movies Playing on Netflix like Big Ass Spider or The Leprechaun.

What gets you excited for Halloween? Do you have any go-to movies or TV shows to get you in the mood?

I’m a member of the Netflix Stream Team. While I wasn’t paid to write nice things about Netflix, I did receive a gift subscription and a device on which to watch my favorite shows. 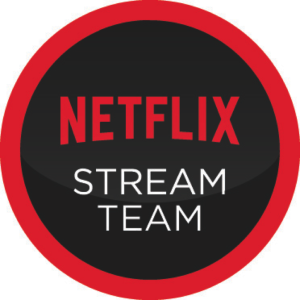