My Mom’s First Selfie, My Secret Phone, and My Code Name is Cheesasaurus Rex

I’ve been with Sprint for over a decade. More than eleven years, according to a HAND-WRITTEN note from Angie at Sprint. Actually, it’s been about twelve years, but who’s counting?

Disclosity-closure: I participated in an Influencer Activation on behalf of Influence Central for Sprint. I received a sample device to facilitate my review. I really have been a Sprint customer for what seems like forever. And I really would recommend them. And there’s a pretty fun story below, so keep reading.

I like to say that I sold my soul to Sprint back in the fall of 2002 for a VERY fancy, then-super-techy flip phone. The Sanyo flip with a pretty blue screen and a retractable antenna was ALL the rage…and a pretty lofty upgrade from my Nokia brick with the hot pink sparkle face plate (Funny; come to think of it, my phone now is bigger than that brick). It was also jumping from a Chicagoland cellular phone provider to a company that had nationwide service, particularly service that stretched to the middle of Illinois, in Peoria, where I was a student at Bradley University.

So I sold my soul. Because I’m never leaving the Sprint family. (And it’s totally not a bad thing.)

What started as just me, and worked up to a family plan of five (me, Brian, Mama Bear, Papa Bear (post about Dad coming soon), and Little Brother), was a business relationship that has, in truth, had its ups and downs. My Sprint love-affair was a little rocky for a few years. Between 2011 and 2013, Sprint service was spotty. I was on the phone with customer service almost as often as I was on the phone with Brian. I got to know several of the customer service associates and they were, in fact, the reason I stayed with Sprint. I would get yelly, and they would calmly explain that they were upgrading the towers and talk me off my ledge.

Luckily, I stuck around. The Sprint upgrades in the Chicago metro area now include 4G LTE (long-term evolution) and HD voice (high-definition voice) so Sprint customers like me can get faster speeds and better call quality. Speeds of 50-60 Mbps are especially beneficial for streaming video and online gaming.

But this fancy 4G LTE service isn’t just for Sprint customers. Boost Mobile, a subsidiary brand of Sprint that offers pre-paid plans, also runs on the network. For the last several weeks, I’ve been testing out the LG Volt with a Boost Mobile monthly plan courtesy of the powers that be over at Sprint and Boost Mobile.

For $35, my secret phone and I can talk, text and max out on up to 1GB of high-speed data. They also have higher plans for $45 and $55 with higher levels of monthly high-speed data. Since this wasn’t my “real” number, I allowed myself to play with the Facebook app, Twitter app, and use it for social media galore. Which worked out well. I texted and called just a few people with the number, allowing it to be my “secret” phone. Obviously, I needed a code name.

My mom is excited that she’s getting her first smart phone pretty soon (coughthisonecough), so I let her test it out. The first thing she did? She took a selfie. My cousin and I photo bombed it. (The self-facing camera isn’t my favorite (It only has 1.3 MP), but it’s still better than a certain little i. I’m just saying.

The rest of the features are pretty on par with my regular smart phone. I really enjoyed having a phone that utilizes the Kit Kat system. Brian was less than impressed with some of the pre-loaded apps. I can’t say I blame him. 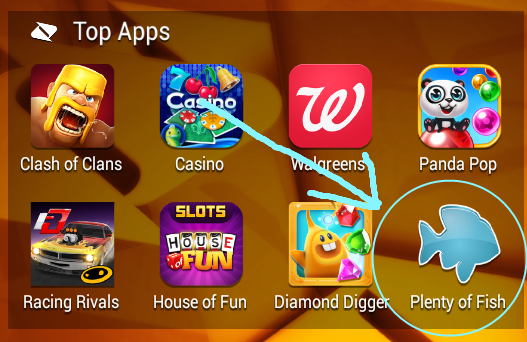 The 8 MP rear-facing camera was pretty solid, too. Doesn’t it make you just want to drink capirinha  all night long? 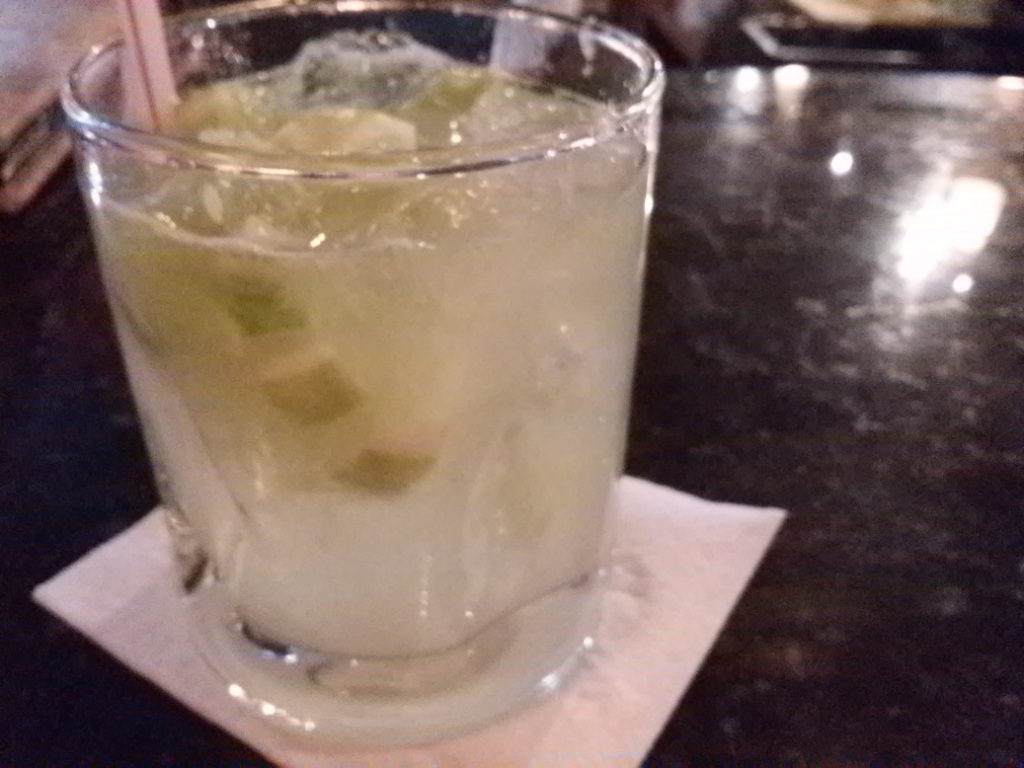 What do you think, Blog Friends? Do you have Sprint? What cell phone service provider do you have? Do you love them, hate them or neither? Would you try out the Boost Mobile service for an easy $35 monthly cost?